St. Maximin – Who owns it? Depends whom you are asking 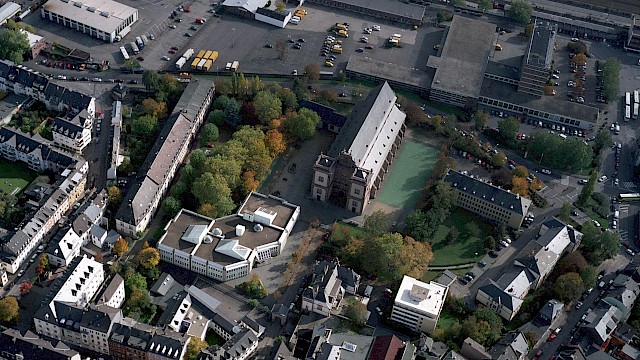 It is a bone of contention in medieval Trier: St. Maximin Abbey. Built on an early christian cemetery the Benedictine Abbey became a powerful player in its own right. In the 8th century the Carolingians added to its economic strength. They granted a privilege and turned it into an Imperial Abbey (similar to Prüm Abbey or Lorsch Abbey). What did that mean? From then on St. Maximin only answered to the king. Like the Imperial Castle Trifels or other “Pfalzen” it was now subjected only to his rule. This deal was a give and take: The king supported the abbey and the abbey had to support the king.

The End of Imperial Immediacy

But this imperial immediacy became a source of conflict for centuries. Because in 1139 the emperor Conrad III. handed St. Maximin over to the archbishop of Trier. The abbey lost its imperial status, very much to the dismay of its monks. They wanted to continue living their “most disorderly life” without anyone barging in. At least this is how the bishop’s biographer described it. So the monks looked for help and found it in the form of the count of Namur. He was supposed to keep the archbishop off their back, while they paid him with gold and silver they took from the abbey. Seven years later the violent conflict was over and the monks had lost. But the abbey reclaimed its special imperial status again, only to loose it in 1802.

Today you can visit the hall of St. Maximin. And see the early christian cemetery beneath the old church with its 1000 stone sarcophagi. A prior booking is required. 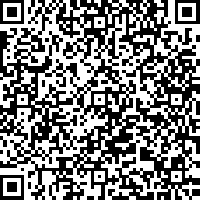