Kaiserpfalz franconofurd – Discover the palace beneath the earth 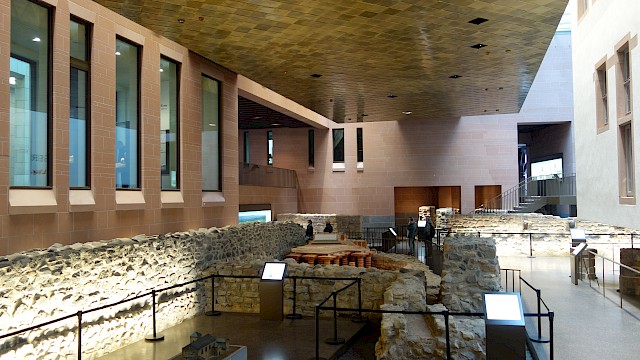 Underneath the reconstructed old town of Frankfurt lies another historic jewel. Right beneath the Stadthaus you can visit a medieval imperial palace, the Kaiserpfalz Franconofurd. It will tell you something about how the city has changed over time.

Like in Meurin or Trier, everything started with the Romans. The remains of a roman bath are still visible right next to the foundations of an imperial hall of the Carolinigians.

The city of Frankfurt owes its official birthday to this dynasty. Because the name “Franconofurd”, Ford of the Franks, is first mentioned in a document of Charlemagne. He invited important bishops and princes to the Council of Frankfurt in 794. This was the starting point for the Carolingian monetary reform in the Holy Roman Empire. Silver became the new main currency instead of gold and standards for coinage were established.

Like Speyer, Worms and Mainz, Frankfurt was a “Pfalz”  . And as such a powerful base for the emperor. The city gained influence in the late Middle Ages. In 1356 the Golden Bull named Frankfurt as the official place for the election of the king of the Holy Roman Empire. It all started here, at the Kaiserpfalz Franconofurd.

The site is easily accessible and free of charge. You can learn more about the Kaiserpfalz at the exhibition of the Archaelogical Museum Frankfurt beneath the Stadthaus.  https://www.archaeologisches-museum-frankfurt.de/de/ausstellungen/kaiserpfalz-franconofurd 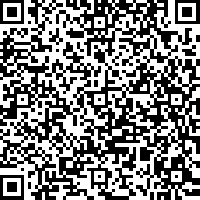